Deprecated: class-oembed.php is deprecated since version 5.3.0! Use wp-includes/class-wp-oembed.php instead. in /home/kurating/public_html/wp-includes/functions.php on line 5049
Skip to content

From spontaneous inspiration to a long drawn-out study, each artist has their own unique creative process. This process is often subjective, personal and sometimes inconsistent. But where does creativity come from?

In this article, Oladimeji Alabi, an award winning visual artist living in Nigeria, breaks down his creative process and shares the sources of his inspiration.

It begins with a vision, sometimes appearing as pictures and other times in the form of spoken words. From this vision, Oladimeji Alabi gets the content and context for his pieces, examines each element and combines them into a story to be told through his painting.

Once this is done, he sketches the story on his sketch pad in order to determine its final look– size, colours, and elements that need to be modified or eliminated – before replicating it on his already prepared canvas.

The titles of his paintings are sometimes left undecided till after the piece is done.

Recurring motifs in Dimeji’s artworks are the indigo coloring of its characters, their traditional hair styles and their tribal marks. These are influenced by his Yoruba background. Indigo, he explains is a significant colour in the Yoruba society. It represents love, water, wealth and is used to identify royalty. It is also the local traditional pigment for dyeing clothes, usually extracted from plants and used to create adire designs.

Regarding the significant role played by hairstyles in his paintings, he explains that hairstyles are huge in the Yoruba ethnic group as they are used as a form of fashion and means of communication between friends and lovers. He also ascribes his fondness for tribal marks to their popularity in the Yoruba kingdom. In addition, his late mother was adorned with tribal marks. This has caused him to view them as symbols of beauty which he features on female figures in his art.

Oladimeji’s dream for his art is global recognition and celebration, and the accompanying sales this would bring. Follow him on instagram at @alabidimeji or send him an email at dmejworld@gmail.com. 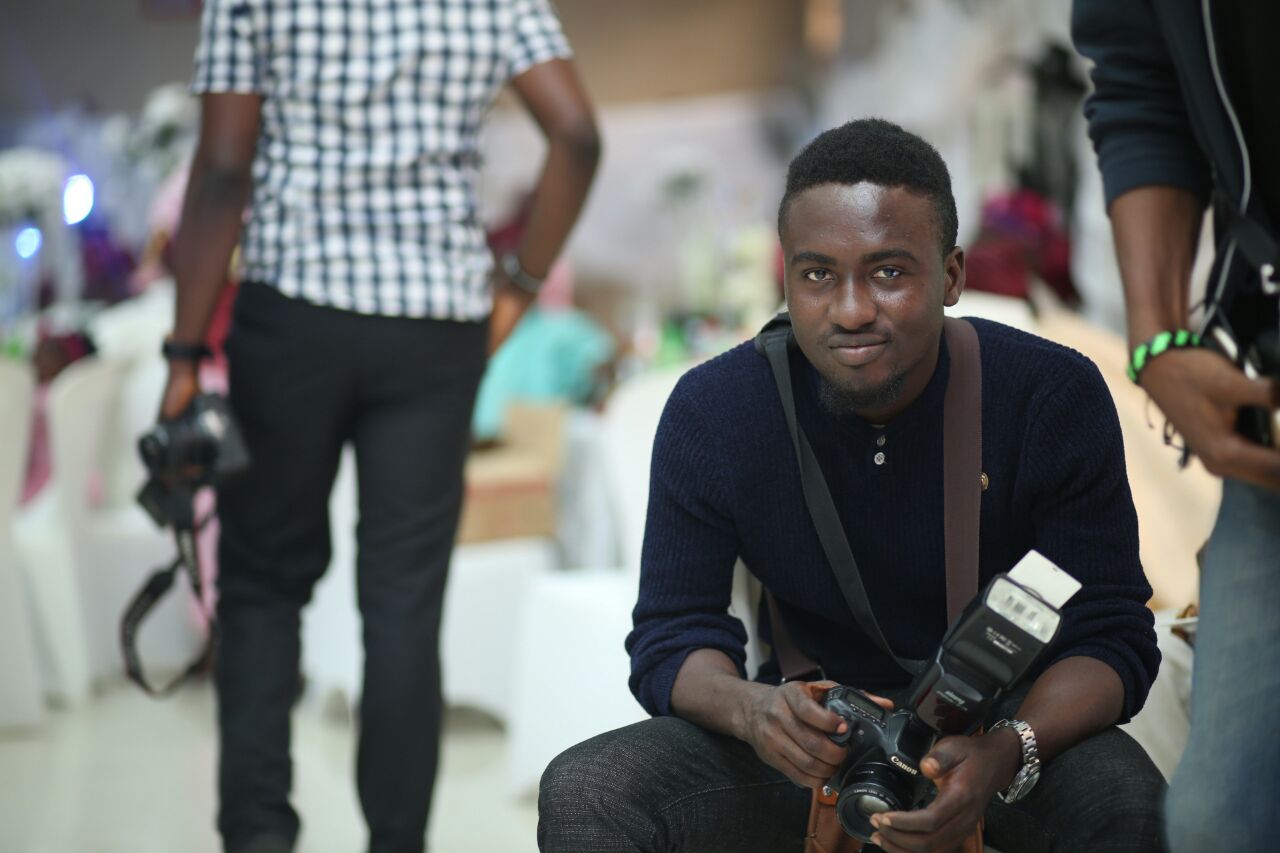 He is a Lagos based visual artist. His works are geared towards humanity, focusing mainly on everyday life and man’s means of […] 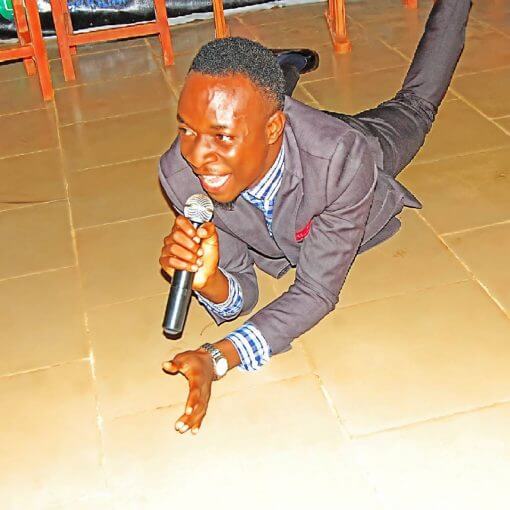 MC Lively is a lawyer, compere and comedian whose comedy skit, “Burn Your Certificate” went viral recently. We caught up with him […]