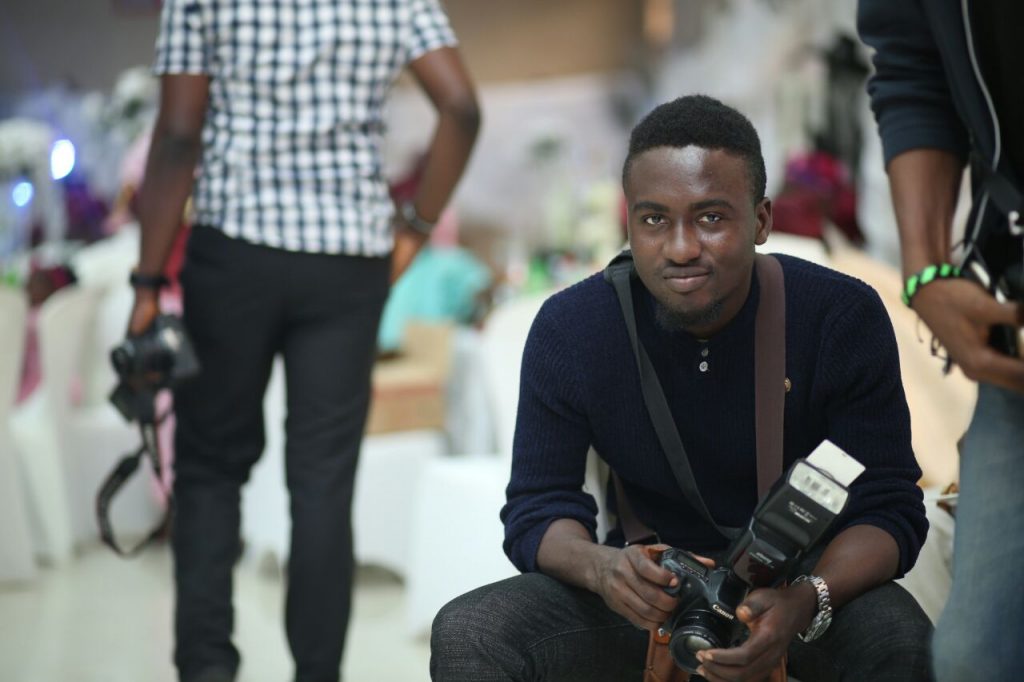 He is a Lagos based visual artist. His works are geared towards humanity, focusing mainly on everyday life and man’s means of survival.  He assumes the stance of a photojournalist as he engages his habitual environment in order to explore and question the intricate aspects of human existence.
His current work is on everyday living, exploration of rural spaces and societal issues affecting different communities.  At the moment, Dolapo is the official photographer to the governor of Osun State.

Wakawaka photographer. Why that name?

Wakawaka Photographer was coined from a deliberate search and the need to explain my documentary photography exploit in a simple term. You get stories by checking around but you get deep and strong stories by serious research and journeying/travelling hence the name Wakawaka photographer. It’s a pidgin word in Nigeria that means to wander but here it’s not aimless wandering…Laughs

And also I don’t like to stay in one place for too long which makes travelling one of my interesting hobbies.

What led you to photography, when did you first consider it as a hobby and as a career choice?

I grew up with little or no childhood photos, not because I never had any but because they were destroyed by water or other means, so there was no way I could look back and appreciate growing up. I wanted to change this.

Fast forward to when I started working, I started as a Web Developer and when I get jobs from clients, the issue of images became very serious because images are always vital to having a good web interface. I’d get not so good images from clients or they’d ask me to get images from Google which is the repository for images but that seemed wrong to me so I felt I could create these images better if I had the required skill and tools needed and I could also tell lasting stories of not just me alone but anyone. I always take things seriously so I take every craft as a big deal.
I knew it was going to be a career the moment I decided, so I started Photography in December 2012.

What camera and equipment did you start with?

Laughs. I started with no camera. Just my eyes.

The first camera I ever handled to make an image was that of my very good friend Damilola Onafuwa @damilolaonafuwa. It was a Canon 550D which he just acquired as well. He started Photography some months before I started.

Gratefully, I met a mentor, uncle and good Friend (Niyi Sodunke) who trained me better as a Web developer and also my start out journey as a Photographer and he allowed me leverage on his resources(also including a Canon 550D) which I used in grooming myself. I would later partner with him on his business (Aworan Photoart and Media). This name (Aworan), I was called for a while before I became a Documentary Photographer.

What do you consider your favourite niche and why?

There are several genres in Photography. I started out as a Wedding Photographer but because I was an introvert kicking out to a social world, I hardly communicated while working. This is not cool for weddings. Laughs. It wasn’t an assurance of work confidence.

I later went on to join a Street photo gang which was named Streetshootersng created by Adeyinka Yusuf known as Esquire (The Personal Photographer to the Governor of Edo State) and so I was into street photography. I enjoyed this from the onset. Going into the street was fun and this started my documentary photography journey.
After several grooming and numerous workshops and mentorship, I got a clearer view of being a Visual Artist communicating in Documentary style which soon became my favourite genre.
It allowed me tell stories without being prejudiced. My work could span across several media. Socio-political, humanity, everyday life, religion, culture and other means. I became a Storyteller, a niche always carved out by every visual artist and photojournalist. 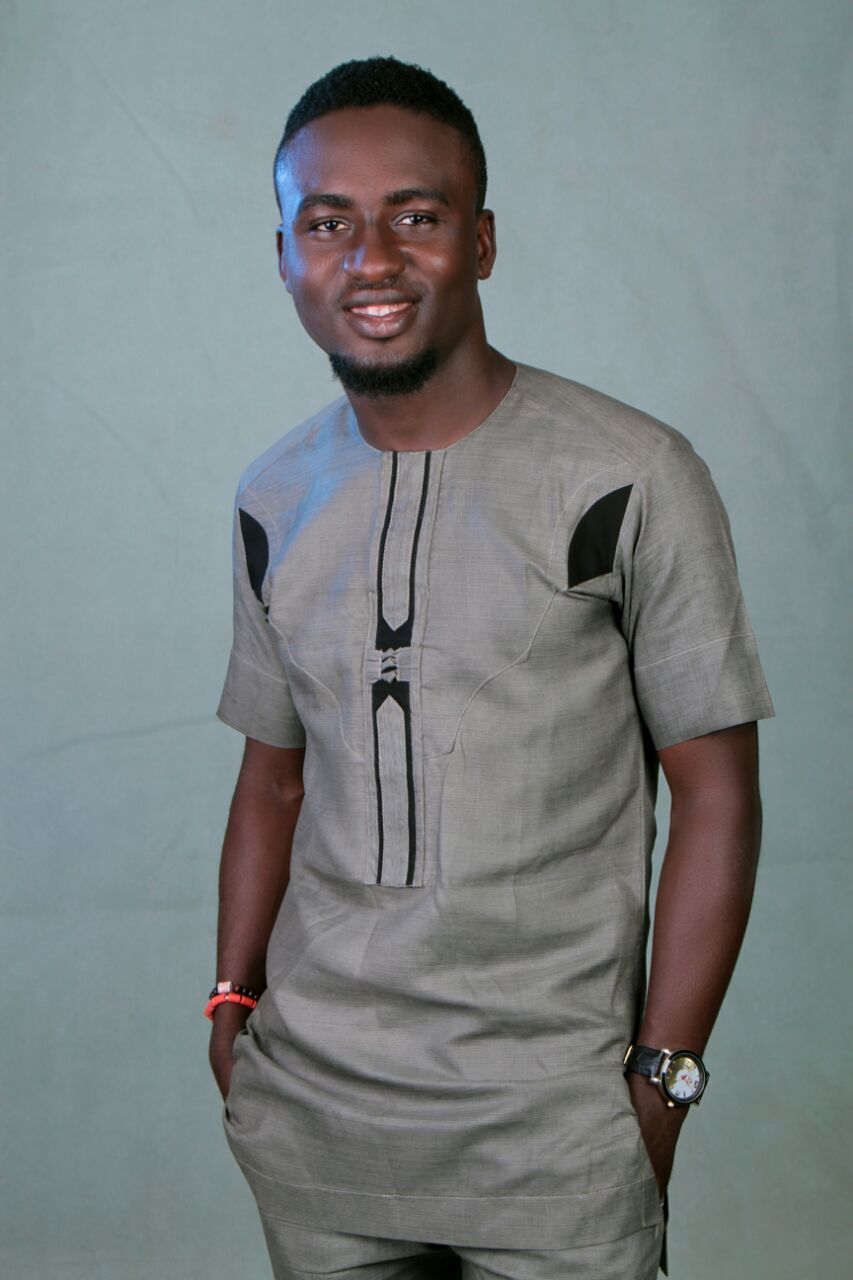 No man is an island. Every man that stands alone drowns in his own ignorance.
First I have SEVERAL mentors and bosses. I learn from them a lot, I reach out to them and have them review and critic my work. Even my friends that are photographers as well, I have them give input.

I go for Workshops (Paid and Free) and Conferences. I have attended several. I download a lot of tutorials. I learn better through video so I have storage full of video tutorials. I buy materials online as well. I read books though this takes longer time. And most importantly I get my hands dirty, I go out to shoot. This helps one get better and SEE clearly. Photography is not a theoretical professional. You can have all the knowledge, if you don’t create works it doesn’t transfer to anything.

I don’t joke with the INTERNET. I read links. My computer tab is always full. I have growing partners who from time to time send links for us to read together and discuss. I am on another book right now and I have another online paid workshop starting in May. My midnights would be dedicated to that.

Tell us one new thing about Wakawaka photographer that’s not general knowledge?

What kind of subjects are your favourite to photograph?

People. I love humanity. Most importantly I get drawn to children and aged people. I mostly empathise when I’m working. I love to listen to people and get their stories which also helps me tell better stories. I call them partners not subjects. This is my own case though, it’s not a general rule

So, when you are not busy making photographs, what do you do with your time?

Choi. I take time like once in a week to see movies. I learn a lot from movies as well. Another goal is to one day become a Documentary Film Maker. I watch tutorials and I read books. I also find time most importantly to study my Bible. I read as part of morning devotion and then at other times read in deep search for knowledge. I am nothing without God and I can achieve nothing without him. So my time with HIM is important.

I also like to go out. Sit in quiet places and just enjoy the scenery. Helps my creativity as well. I go swimming once a while. 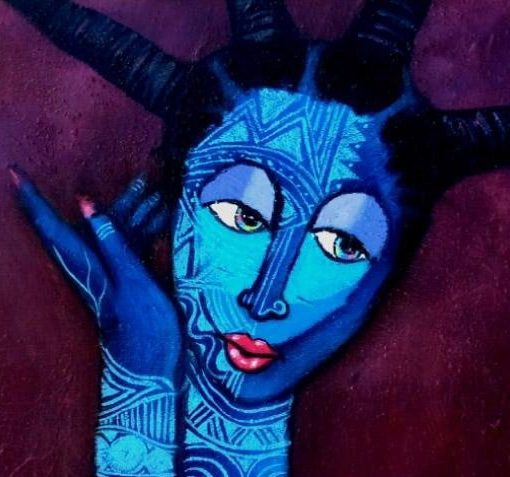 From spontaneous inspiration to a long drawn-out study, each artist has their own unique creative process. This process is often subjective, personal […] 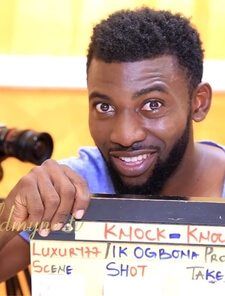