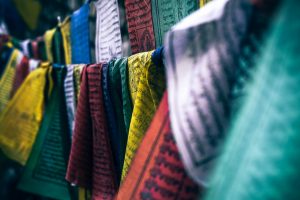 A handful of people are self-proclaimed creatives who, despite their ordinariness, would want to be perceived as unique by force, but many others are genuine moving boxes of nifty cogitations, eagerly gathering more colourful concepts and waiting for the tiniest favourable juncture to explode. This could be in anything like acting, writing, dancing, relationships, cooking, advertising, teaching, problem solving, and even copying. Yes, who says you can’t copy creatively?

Whatever has to do with using the mind to make things work in a new way is creativity. You now know that you might have even been creative without realising, right? Well, being creative comes along with its own traits.
The mind of an out of the box thinker becomes a well of motivation for originality. He always wants to show that being ‘different’ can amount to something praiseworthy and imitable, and it often does. For instance, in May 1996, one Andrew Weinreich did some outside-the-box thinking, took a big step and founded Six Degrees. It is widely considered as the first social networking site. The site launched the following year and was a jump-start to more profile building, friends adding, message sending and business networking sites. So, other social networking sites, LinkedIn, Myspace, Facebook and the likes did not pop up from nowhere. Someone started it.

Ever wondered how sachet water came on board in Nigeria? In the late 1990s someone came up with an ingenious plan to squeeze out change from every single Nigerian, every single day. How was that possible? What could be so essential that everyone would have to trade for change? Water! The most important thing in life, next to air. Someone packaged water in sachets and tagged them ‘pure’. What could be more seductive in the dead hotness of the day? Olumo water was the first and Boom! The sachet water industry was born with a thousand and one manufacturers now.

Leo Burnett, an American advertising executive said, “Curiosity about life in all of its aspects, I think, is still the secret of great creative people.”

With curiosity being a fuel for creativity, a creative person itches to know how; he wants to know whose, what, where, when and why! He becomes a moving train picking up every kind of passenger at every station. Only that his own passengers are ideas instead of people and his fuel is information. A creative person gorges enough information to turn him into an encyclopedia. As a creative person, you get to know a lot of random things that you ordinarily wouldn’t know. 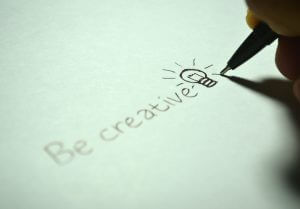 Creatives are forever wannabe learners. They are usually forward thinkers. They go ahead of the crowd. They are positive, constantly thinking up new ways to tackle problems. They are always open to change and adjust very easily. They are confident, enthusiastic and relatively charismatic- they know how to pull the crowd along. Did you notice anything? These are also all features of a leader. It is totally lucid that creatives make the greatest leaders.
In addition to these, because a good number of people are allergic to whatever defies normalcy, a unique thinker, tends to lose associates(friends) who think he is too far away from the conventional. He needs to learn to brace himself for the shots that will come flying at him from critics. Resilience becomes an indispensable amour at this point. He should know how to shake off any discouragement and keep moving forward.

Nevertheless, being creative does not always mean being on the right track. Sometimes a creative person overlooks his own flaws. Therefore, a creative person should be as open as possible, to constructive criticisms and corrections.

The Author of this article is Omonigho Iyomon; a creative writer who enjoys reading and listening to Abba. She has a flair for beans and believes all humanity needs is Love and God.

Ever heard an artist referred to as a sellout or a “celeb*”? If you have, then those terms were likely being used […] 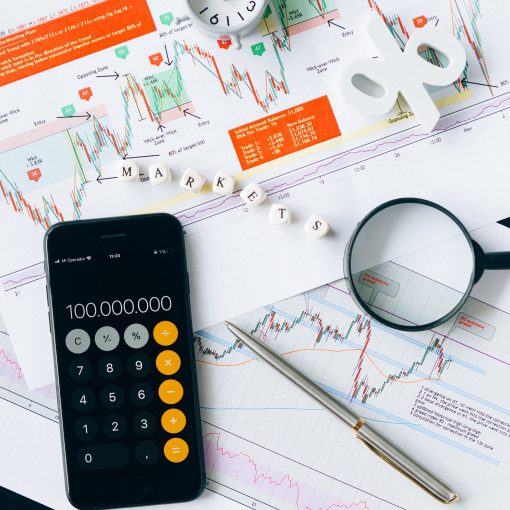 Pricing is a tough issue in the creative industry. The amount of money you should charge for commissions is a very common […] 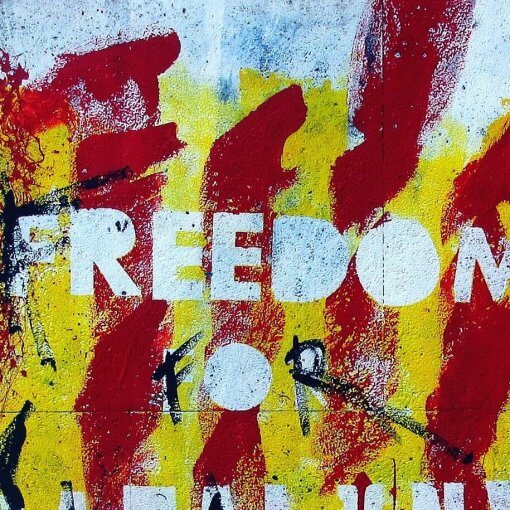 Silhouettes To Nigeria I welcome you all, corruption is our watchword the backbone of our national ideology. At every given opportunity, we […] 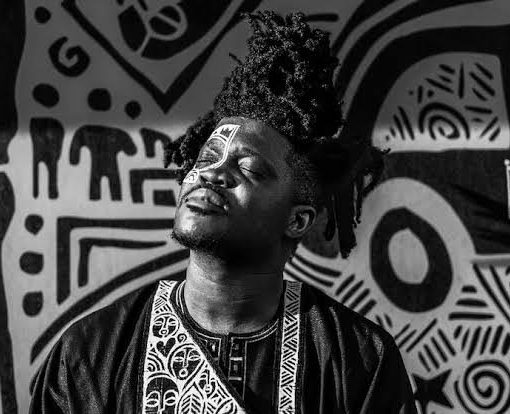 People of all kinds feel the need to create exclusive groups for the sake of preserving a sense of safety and security. […]

8 thoughts on “Unique Thinking and Creativity: While You Are Not Normal”