Damola’s art is a mix of impressionism, lined figures, object infusion and abstracted human figures. He often combines male and female bodies in his work, using them to tell stories whose themes center around degradation of values and cultural disregard, particularly as it relates to how society priotizes the need to gain wealth and status, regardless of how it is gained. He tells stories of how society values appearance over performance.

Damola is a visual representational artist based in Lagos, Nigeria. He works in acrylic on canvas, and he would like to explore other media in the near future. His works entail superimposition of diverse techniques, styles, and the infusion of objects to tell stories of an individual per adventure a state of the nation with the use of predominantly female figures. Damola’s works have been collected by various collectors, and they have been exhibited both locally and was on display on one of the biggest television shows in Africa (Big Brother Naija Season 6). He graduated from Yaba College of Technology with a National Higher Diploma in Painting. He also has had training under the renowned Akinola Ebenezer who continues to serve as his inspiration. 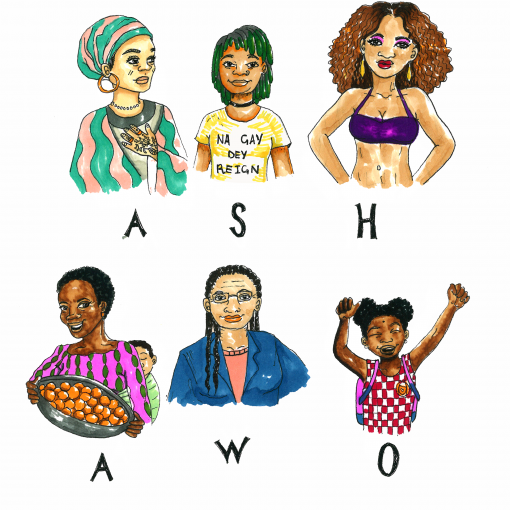 “Ashawo!” A term with which any Nigerian woman despite her profession, religious orientation or social class can be labeled at any turn […] 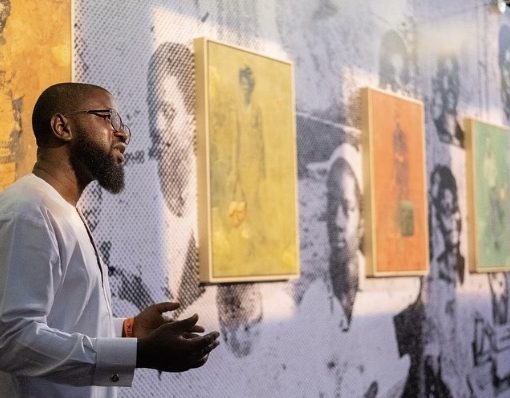 Between November 4 and 7 2021, the city of Lagos played host to the biggest international art fair in West Africa: Art […] 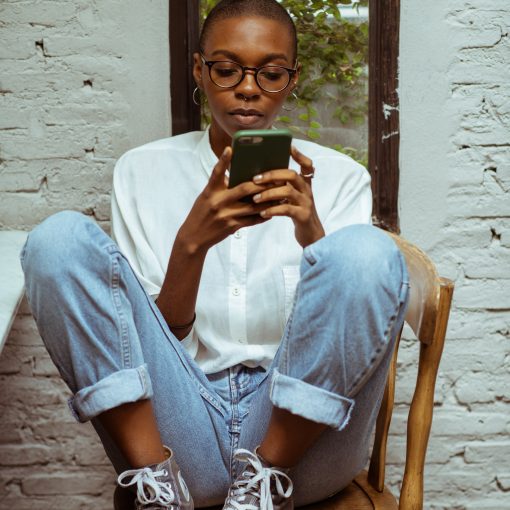 2021 was the year to adjust and recalibrate after the unprecedented year that was 2020. Now, as in the blink of an […] 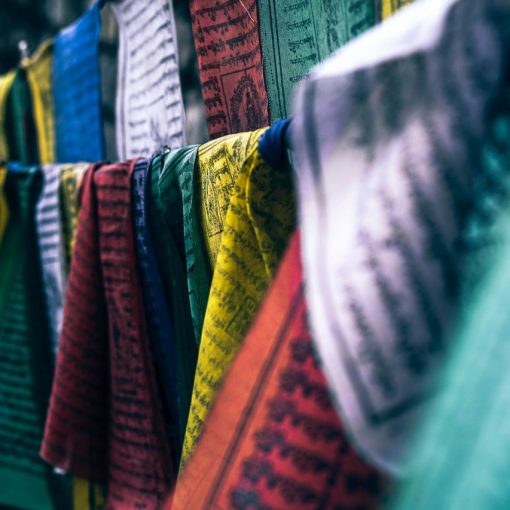