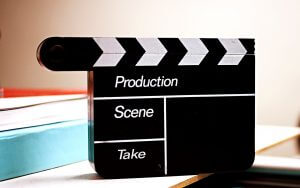 Copyright in film and video can be a little technical because of the various elements that go together to become films. From scripts, to soundtracks, artistic works that are featured, and even other films that may be included in your film. It is important that a filmmaker understands copyright law as it affects their art.

In this second instalment of our three-part series on demystifying Nigerian Copyright law for the Nigerian Creative, we have simplified copyright law for film makers by breaking it down into four questions that tell you what copyright is and how you can use it to protect yourself as a filmmaker.

What does copyright law protect?

Copyright in film protects the author’s exclusive right to make a copy of their film, make it seen or heard in public, use the film’s soundtrack, and distribute commercially. These rights have a term of fifty years after the end of the year it was first published. The author also has the right to authorise the doing of these acts by other persons as well as the right to claim authorship.

Film and video in the context of this article refers to ‘cinematograph film’ as defined in the Copyright Act to include the ‘first fixation of a sequence of visual images capable of being shown as a moving picture and of being the subject of reproduction, and includes the recording of a sound track associated with the cinematograph film.’ This clearly covers film as filmmakers know it. 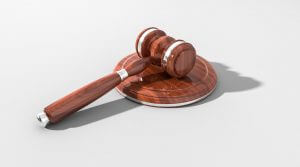 What contributors have copyrights in my film?

Copyright in film can be complex because of the several different copyrighted materials that can be included in one film. Common copyright materials that go into making films are;

The script- copyright is usually owned by the scriptwriter unless otherwise provided for by written contract.

Artistic works such as images, paintings and backdrops which are eligible for copyright independently.

Performance- performers also have rights over their performance. Amongst other things, they have control over recording, broadcasting and reproduction in any form and where the recording of a performance is to be included in a film, permission has to be obtained from the performer.

How much can I use from other films or copyrighted material?

Technically, you can use from other films or copyrighted materials in your film without infringing the right of the authors if it is not the ‘whole’ or a ‘substantial’ part of the work.

The risk posed by this is how you determine ‘substantial’. If you use 5 seconds of a five-minute music clip in your film, is that substantial? Some may argue, no. However, what happens if that 5 seconds is the most memorable/popular part of the music? It is usually safer to obtain permission when you are using any copyright material whether in part or whole.

When can people use my film without my permission?

Copyright in films expires fifty years after the end of the year in which the work was first published. This would mean that people can begin to use your work without your permission after fifty years though the Copyright Act in Nigeria gives the author the right to claim authorship of his work or prevent modification of such work where it will affect the reputation or honour of the author. It is stated that these rights are ‘imprescriptible’ and ‘inalienable’. Thus, where anyone uses your film without your permission because the term of copyright has expired, you can still claim authorship and prevent modification that affects your reputation negatively.

Also, your film can be used without infringing your copyright if-

Any more questions or comments? Make your voice heard in our comments section below or email us. The next article in the series will be on copyright law for photographers in Nigeria.

Nothing in this article should be taken as legal advice, please contact a lawyer about your situation. 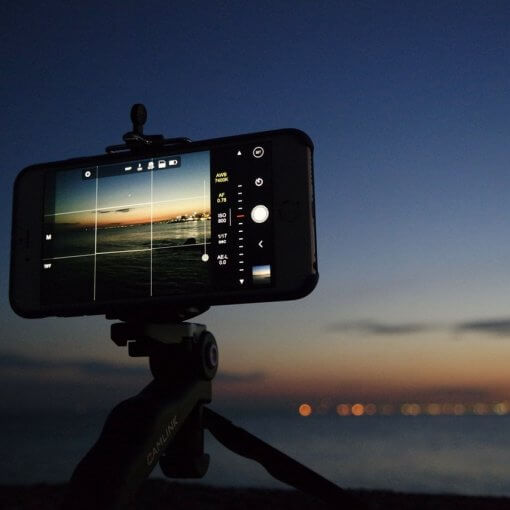 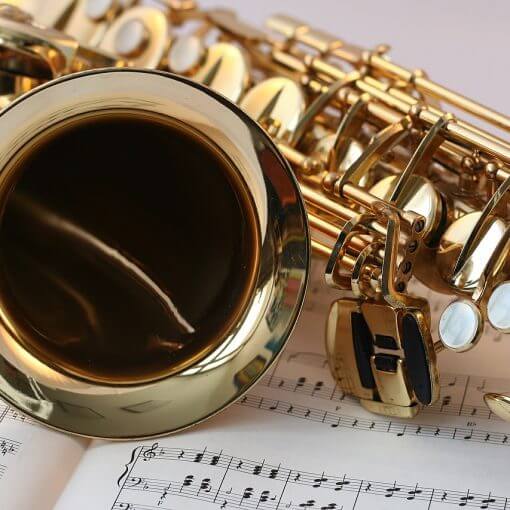 Copyright law can be complex and intimidating, but as a musician, you need to understand this law in order to know how […]

One thought on “Understanding Nigerian Copyright Law for Film Makers”