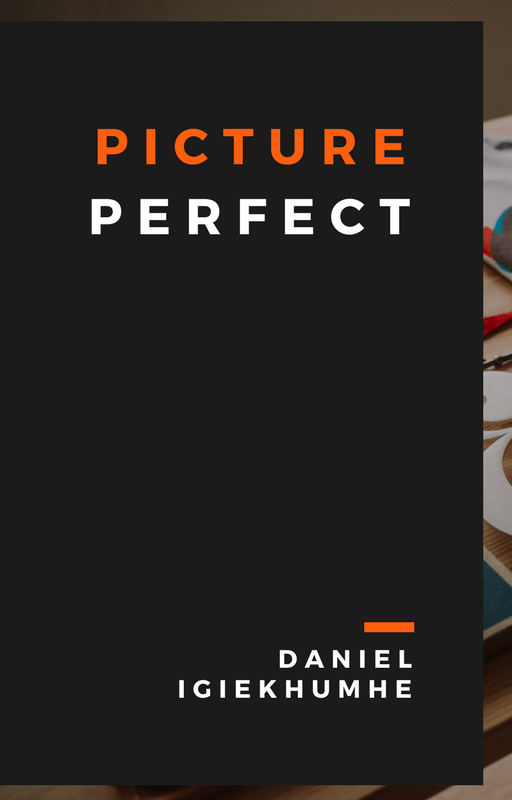 The more he tried not to think about her, the more he did.

Everytime he saw her, his heart, that Judas of a vital organ, skipped one beat. Although a lifetime of missed beats had passed since that first one he was yet to figure out what it was about her that made his heart stutter.

She looked nothing like the girls he found attractive. He had been around the block more than a few times so he was something of an expert. Light brown hair streamed down both sides of her face and pooled on her shoulders reminded him of the clouds of dust kicked by the herd of wildebeest startled by the tour bus during the trip to Kenya.

The last girl he had been with, Imelda, a leggy blonde with really full lips and a pointy nose, which he joked was evidence that she must have told a lot of lies as a child, had had on what he could swear was at least six inches of makeup. On the first and last night they spent together, he had had a mini-heart attack when she emerged from the bathroom looking like she had swapped bodies with her seventy year old evil twin. The blonde hair was gone, same for the supple bum he had eyed expectantly at dinner, the lush eyebrows and eyelashes had passed away. Even the lips had lost a bit of their plumpness. To make matters worse, she had two red-tipped pimples, one on each side of her face which gifted her the looks of an imp. He had stuck to his bed throughout the night, kept wide awake by her snores.

The loud chiming of the clock in the hallway brought him back to the present. He glanced at the ever present watch on his left wrist. Eleven o’clock. It was time. As he rose from his seat, several winged creatures took flight in his belly and an army of goosebumps scurried across his skin. He hurried past several empty offices and barely visible paintings. A leaden blanket of silence had fallen on the museum complex, a silence which was punctured only by the distant shuffling feet of a sleepy deprived night guard.

She had on the same coffee brown dress which was gathered at the breasts, the same one she wore the first time he saw her. As expected his heart skipped one beat. Who could blame it? She was picture perfect.

He gave a mock bow, twirling his wrists dramatically, not unlike a nobleman with severe Parkinson’s. Moves she greeted with a wry smile complete with a dimple which punctuated her left cheek.

As they made their way down dimly lit hallways, he slid one hand across her slender frame. She did not shrink away or resist his moves.

He helped her into the front seat of the beat down Saab and could have sworn he heard her chuckle when he wiped a speck of dust from her chin. In order not to be seen by her when he leaned against the trunk and punched the air several times, he opted for the longer route to the driver’s seat. He was beside himself with excitement. This really was happening.

As the car sped past streets littered with tourists, he imagined the headlines. The French Press would go into overdrive and fall over each other to break the news of their outing. That was sure thing.

He wished his friends could see him now. He would give anything to see the looks on their faces when they saw his face, plastered on the front page of the morning papers, just beneath headlines which would read ‘Museum worker fingered in Mona Lisa Theft’

Lawyer by day. Writer at night.  Daniel spends his free time, blogging at inkyfire.wordpress.com, figuring out why Jollof rice tastes so good and  Lagos conductors never have fifty naira change. 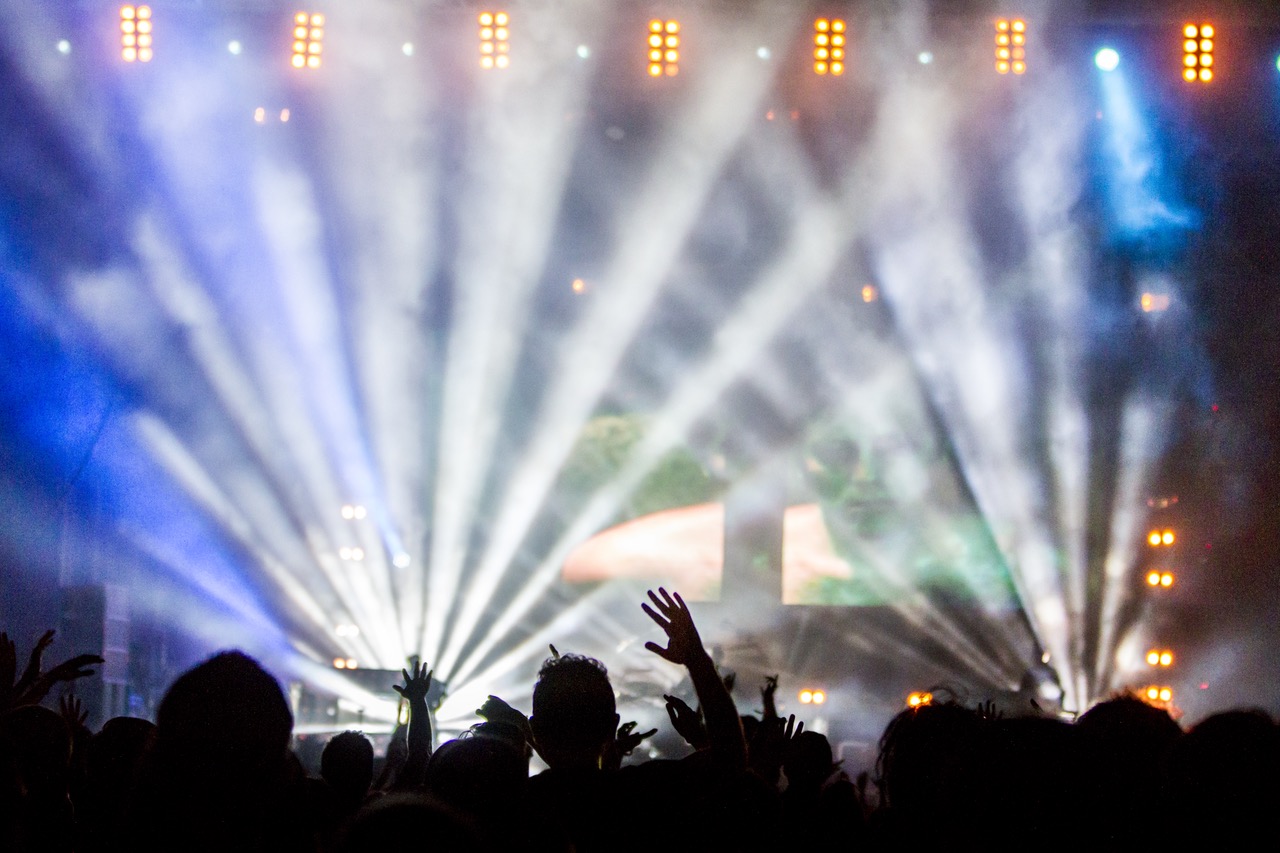 Hello… The Kurating team is excited to announce that we are currently accepting entries for our first exhibition tagged ‘Unusual’. We’ll exhibit […] 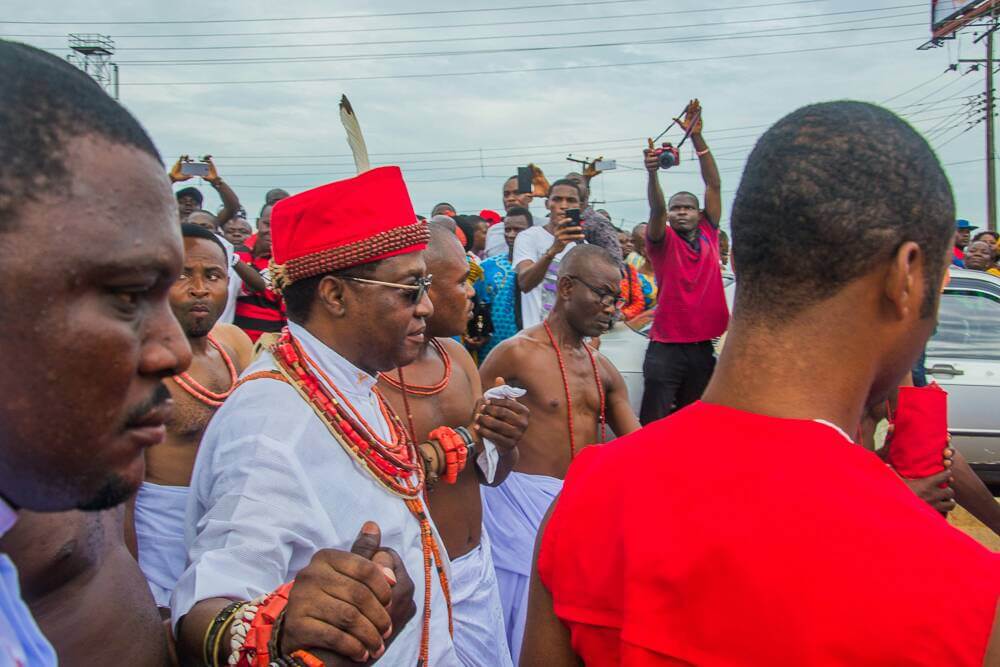 Artist Statement This series is on the coronation of the Oba of Benin of Kingdom, Oba Ewuare II as he becomes […] 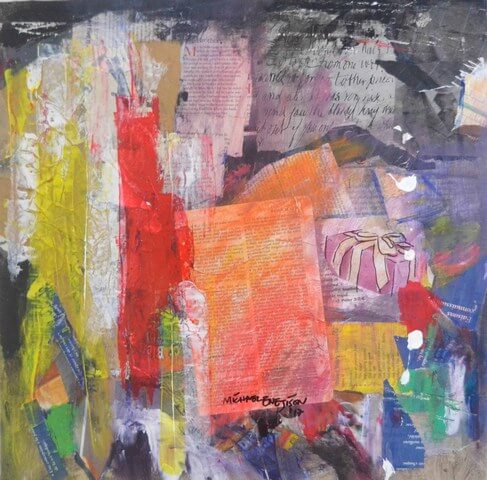 About Michael Enejison Michael experiments with forms, textures and colours to create mixed media art. Inspired by a canon of faith and […] 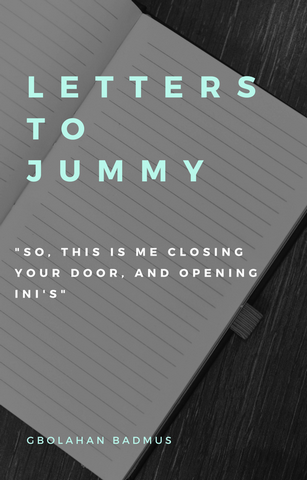 “The half life of love is forever.” Junot Diaz FIRST LETTER I know you won’t believe it, but I wanted to kill […]